News » Why Leslie Mann will never wake up to work out 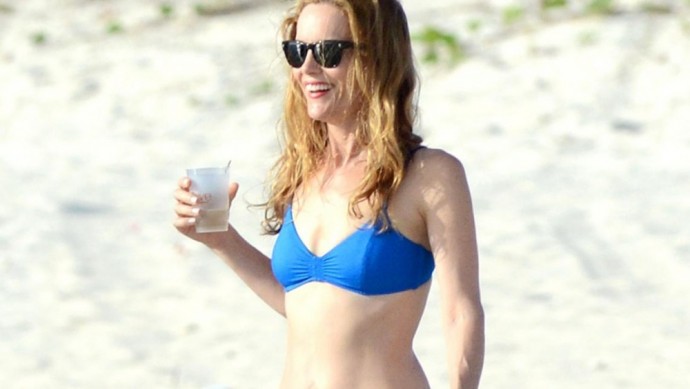 Why Leslie Mann will never wake up to work out Leslie Mann is one hilarious lady. Everyone knows her the roles she's played in comedies like This Is 40 as well as The Other Woman. It therefore does not come as a surprise that even Leslie's beauty regime is dotted with humor. The talented actress recently spoke of how she keeps fit and retains her glowing skin in a way that left so many of her fans stunned. 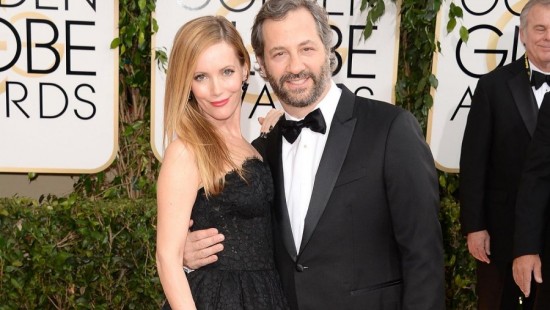 First off, it is hard to suspect that Leslie Man is 43 years old. She looks much younger. That explains why it is easy to assume that she works out a lot. She actually doesn't work out that much. According to her, working out is too much work. She claims how she can wake up early morning to work out then suddenly lose the psyche and drive to work out and go back to sleep.

Leslie opened up about the working out secret this week the People blog where she also spoke briefly about her husband Judd Apatow. Leslie claims that her husband trusts her so much while at home that he uses some of her home made stuff without questioning how good his wifes home made products are. This is a good thing for Leslie who seems to be in a happy marriage . 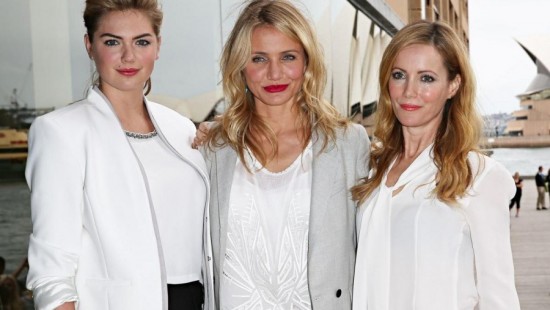 She spoke lightly about how Judd used her homemade shampoo with ease, only to later realize that the shampoo was made for blondes. By the time he figured that out, his hair color was already funny. When asked about the other celebrities working out and what she thought of them, Leslie Mann had little to say. She merely stated that she cannot be as good as other actresses when it comes to waking up for exercise. She simply loves her sleep.

Robert De Niro continuing to show his comedy side with new movie The Comedian
27th January 2016 @ 07:45pm
Robert De Niro seems to love starring in comedy movies these days with his next film likely to be the new film The Comedian

Leslie Mann's dropping of "Bad Moms project an inkling of box-office bomb?
12th June 2015 @ 09:08am
Leslie Mann's abandoning the "Bad Moms" movie has some fans thinking she might have read the 'tea leaves' that the plot of this movie might not be a hit ...

Leslie Mann stuns fans with gorgeous appearance in silver 'Reem Acra' dress
1st February 2015 @ 10:15am
A photo of Leslie Mann looking sensational in a Reem Acra designer dress at the Critics Choice Awards has inspired talk about her as a sexy, romantic le ...

Leslie Mann has 'fun' in thigh-high boots at "Love In For Kids" gala
1st December 2014 @ 04:48am
Leslie Mann has been busy filming the reboot of the 1980s film "Vacation" but she took time away from filming to look great on two dates with husband Ju ...