News » What will be Thanos' Marvel involvement post Avengers? 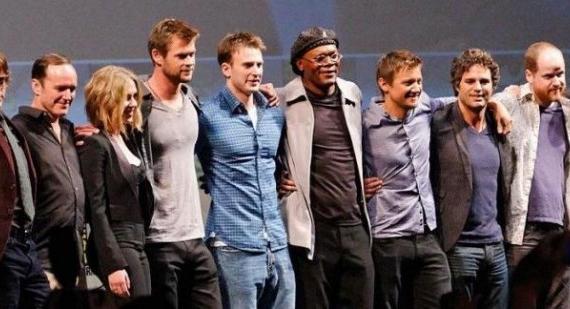 Many fans of Marvel were delighted to see Thanos make a brief appearance in the end credits of The Avengers movie but that has left everyone wondering where Marvel will take the character from here. Some claim that Thanos will next appear in Guardians of the Galaxy but Marvel’s Kevin Feige has revealed that the future of Thanos is yet unclear.

Feige explained to MTV, “There's a great track record now about lobbing something in at the last moment to get the audience buzzing. Particularly when it came to Thanos, (we knew) that most people in that audience had no idea who the purple guy was – but they could clearly tell he was important, and knew if they asked the two or three people sitting next to them, somebody would know who he was.” 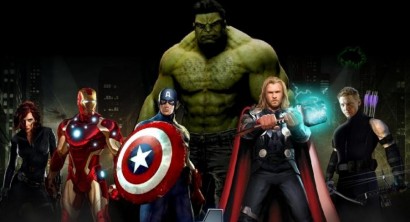 He added, “Clearly, there's a purpose to us putting him at the end of that movie. We do have plans for him. I wouldn't say we ever feel the need to rush anything one way or the other. We succeeded in phase one because we stuck to our guns and stuck to the plan. That plan took place over many, many, years and it ultimately paid off. I see phase two unfolding in the same way of us taking our time, us doing what's right for each individual movie, while folding in elements that will not only build up to the culmination of phase two, but even phase three.”

With the amount of Marvel movies that we already have lined up in the next few years, it could well be a long while before we next get to cast out eyes on Thanos.

200 Fan Uploads: The Avengers and Gallery