News » Victoria Justice to perform in support of LGBTQ youth 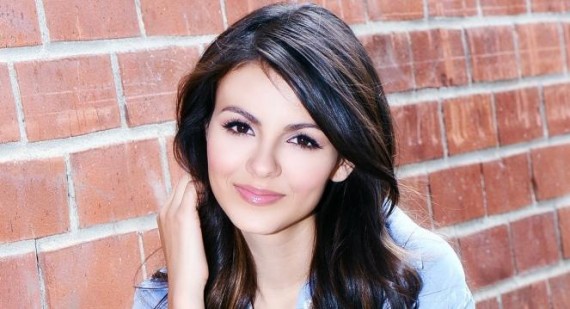 Victoria Justice to perform in support of LGBTQ youth She's exhausted from her "Summer Break" tour with Big Time Rush, but Victoria Justice isn't letting that stop her from supporting issues that are important to her. The pop star will be heading to Los Angeles on September 7th to perform at the Point Foundation's second annual Voices on Point dinner and concert.

The Point Foundation is an organization that gives scholarships and hopes to "empower promising LGBTQ students to achieve their full potential" in spite of any difficulties they face. This year's Voices on Point will also include appearances by The Biggest Loser's Bob Harper, Glee's Alex Newell, and music group G.R.L. Victoria seemed quite excited to add her name to this list, tweeting: 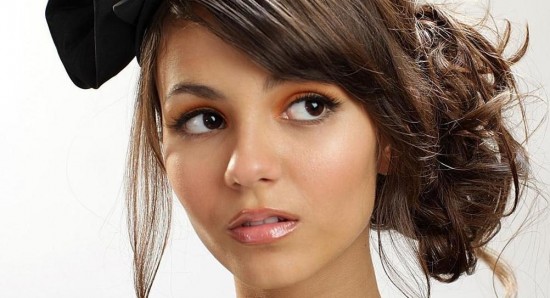 "Very excited to be showing my support for #LGBTQ youth @PointFoundation's #VoicesonPoint concert & dinner on 9/7!"

In addition to the celebrity appearances, the dinner will also features Point Scholars sharing their stories of perseverance and success.

Victoria has also taken the time to write about her post-tour reflections on her blog, thanking fans for their support, energy, and the many gifts she received while touring. The "Summer Break" tour was a fun but grueling experience for the pop sensation, stopping at 41 cities in less than eight weeks. She also talked a bit about hanging out with Big Time Rush, saying co-headlining with the band was "an experience I'll never forget."

Victoria Justice reminds us of her incredible singing voice
5th February 2016 @ 01:18am
Victoria Justice is not only a very talented actress but she is also a fantastic singer