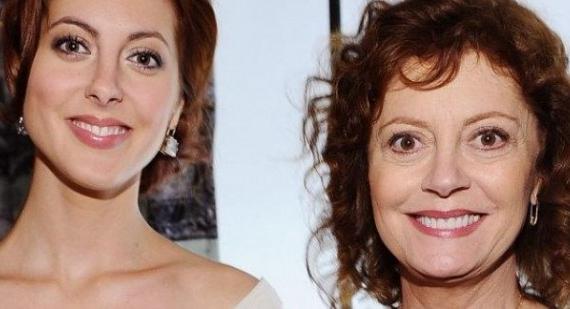 Susan Sarandon: humiliation is about ego

Susan Sarandon has a new interview with the Sydney Morning Herald about her new film ‘Arbitrage’, but she also talks reflects on her life and career in the conversation.

The first thing she says is, “''I don't feel like a huge risk-taker.  I think when you're involved with issues that are unpopular and are trying to get information to people that they don't have access to, and you do … maybe it's another kind of hubris that tells you you can't live with yourself if you don't do it.'' 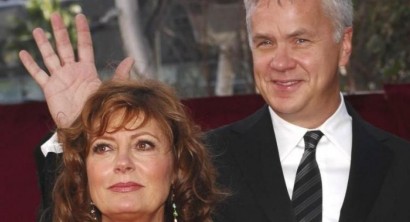 She’s talking about auditioning for the role of Annie in ‘Bill Dunham’ at her own expense, and adds, ''It was worth trying to talk myself out of humiliation, audition, and do what needed to be done, to see if it would work out, because it was such a well-drawn character.”

''So I think that humiliation usually happens because we set up the rules to be humiliated.  Since I learnt my lesson about that - not that I have never felt humiliated since, you know, maybe not in the business, maybe other times I've felt bad about myself - I really think, 'It's all about your fake, false ego and it's worth examining when you go through those phases.''