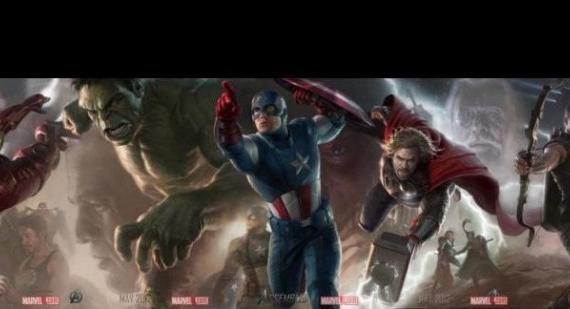 New Hulk movie gets the thumbs up from Marvel's Kevin Feige

There has been a lot of talk about a possible stand alone Hulk movie being made, following the positive response that the character received from The Avengers. There has previously been two Hulk movies in recent years, which did not have the desired effect for fans but Marvel’s Kevin Feige insists that a new stand alone Hulk movie, starring Mark Ruffalo, could just work.

Feige explained to MTV, “I don't think there's a lot that we couldn't do someday, as the cinematic universe continues to grow and expand and get as big as the comic book universe. Planet Hulk is a cool story. World War Hulk is a cool story. I think there's pitfalls of continuity-overload, and mythology getting so dense that it almost collapses in on itself. It happens every few decades or so in the comics. Apart from that I would say anything is on the table.” 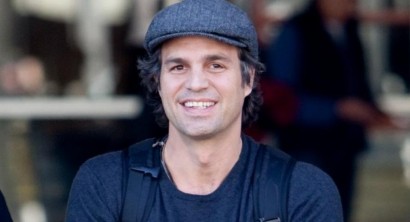 With that said, Marvel do currently have a fairly full schedule at the moment, with Iron Man 3, Thor 2, Captain America 2 and The Avengers 2 all set to be made in the coming years. There has also been talk of some new Marvel superheroes hitting the big screen, so when would there be time for a new Hulk movie?

Kevin continued, “Do I think Hulk can carry a movie and be as entertaining as he was in Avengers? I do believe that. We certainly are not even going to attempt that until Avengers 2. So there's a lot of time to think about. Part of what's fun about the way we played him in Avengers is the ensemble quality of it. I think the pathos and humour, most importantly, that Mark and Joss brought to it showcased a different element of Hulk that's there in the comics, and was always inherent in his character. But when he was brooding in his other two films, he didn't get to have that wry sense of humour that Mark did such an amazing job performing.”

Do you think they should make another stand alone Hulk movie?