News » Madalina Ghenea finally speaks about 'rifts' in her family 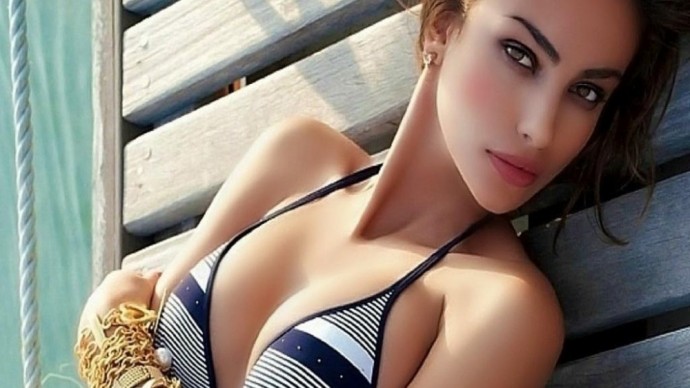 Madalina Ghenea finally speaks about 'rifts' in her family 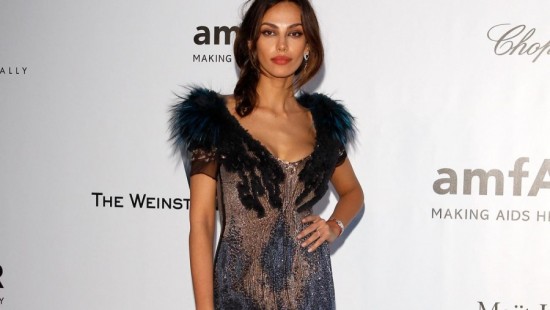 Madalina states clearly that her grandparents didn’t play any role in her career growth. She goes on to explain that contrary to media reports that she has a rift with her paternal grandparents, all is well in her family. Unfortunately to the disappointment of her fans, Madalina hasn’t spoken about her new relationship with Michael Fassbender.

Speaking at a festival in Milan last week, Madalina revealed that she hasn’t taken lighting some of the allegations made against her by Italian media. Asked about the rumors suggesting that she once dated Cristiano Ronaldo, Madalina was quick to brush aside the rumors. She now claims that there was nothing between her and the soccer star. She may be right as Ronaldo too brushed aside the rumors. Both claim that they were brought together for purposes of shooting a perfume commercial. 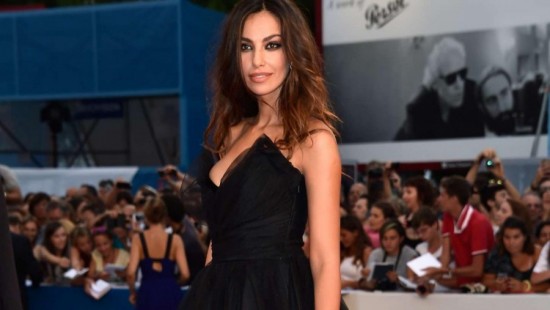 Asked further about if there has ever been a rift between herself and any of her family members, Madalina responded by saying, ‘Coming out to clear the air about my personal life is the last thing in my mind. I won’t do it.’ She certainly meant what she said as she hasn’t posted anything concerning her family on any of her social media platforms.