News » Liberty Ross: no one knew who I was before Rupert Sanders cheated 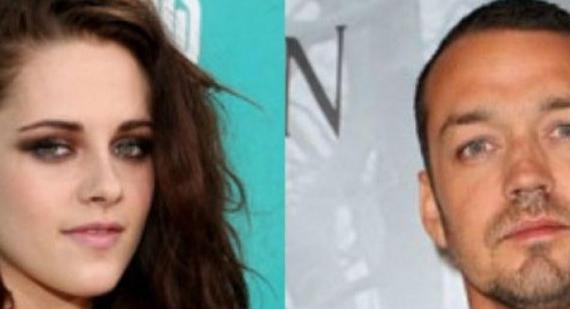 Liberty Ross: no one knew who I was before Rupert Sanders cheated

Liberty Ross was recently spotted by Rumor Fix in London celebrating her 34th birthday without her husband, Rupert Sanders.  This wasn’t Ross’s first appearance after Sanders was caught cheating with Kristen Stewart, but this was the first time she has reportedly spoken about the scandal.  She was spotted at Eleven (a nightclub) with one of her best friends, Simon Robinson.

When asked about it, Ross reportedly told Rumor Fix, ““If it weren’t for Simon, I would not be out. I’m a very private girl.  Nobody knew who I was before he cheated and I liked it better that way. I’m here at Eleven and you recognized me. I bet had this scandal not have taken place, you would have walked right passed me.” 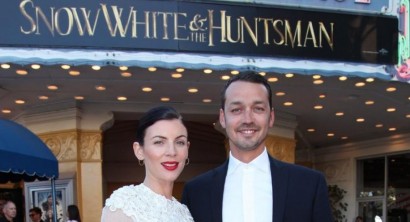 She also added, “It’s not good being hurt and devastated like me – - but guess what, you certainly learn from it. I’m not mad at Rupert at all, no reason to hold grudges. I’m not focused on that. What I am focused on are my children and moving my life forward. My children come first and are most important in my life. They’ve always been and always will be.”

It still has not been confirmed whether Ross is still with husband Rupert Sanders, although it’s starting to look more and more like they’re getting separated.