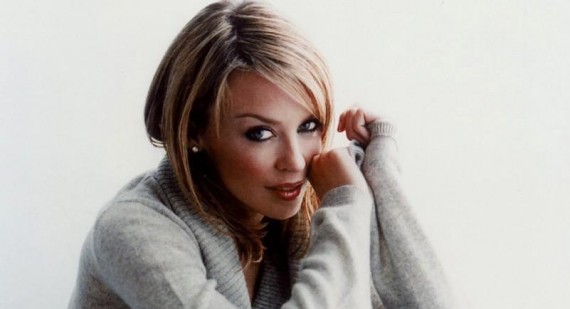 Kylie Mingoue has revealed that she will be releasing a new album next year.

Reports claim that the Australian pop star is currently reworking some of her classic tracks for a special edition album that will celebrate the 25th anniversary of the release of her debut single 'Locomotion'.

The singer had previously posted pictures of herself on her Twitter account taken at the iconic Abbey Road Studios. Minogue said, "I’ve been at Abbey Road for about two weeks in total. Not just for this, I’ve been working on a project for next year. Next year’s my 25th anniversary so we’ve been recording acoustic and orchestral versions of a number of my hits."

Kylie Minogue released her last album 'Aphrodite' in 2010, which was her eleventh studio LP. Meanwhile, it was announced last month that she would be given an honorary degree from Anglia Ruskin University to acknowledge her work raising awareness about breast cancer after battling it herself.