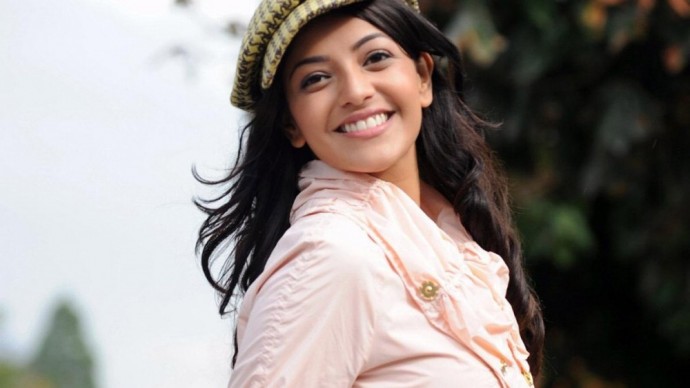 Best known for her work in movies such as her 2012 hit film Mr. Perfect, Kajal Agarwal is wrapping up 2015 and gearing up for a busy 2016. The actress and model is in for quite the rigorous filming schedule. So far, her upcoming years lineup includes: Brahmotsavam, Sardaar Gabbar Singh, and Kavalai Vendam. This does not include any brand endorsements or modeling contracts she may also take on. 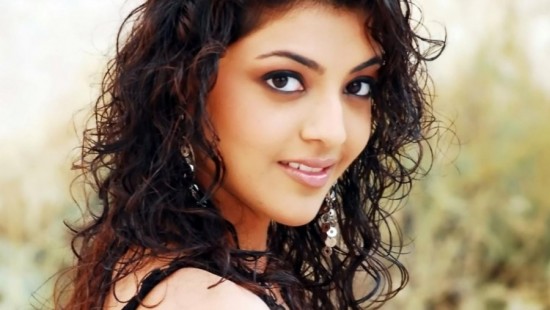 The actress got her start as a model for L'Oreal before deciding to add acting to her list of talents. Well known for her wonderful fashion sense and flawlessly styled hair, Kajal Agarwal has spent the last couple of months working with Marsala Jewelry. The cheerful sunburst silhouettes are available in a multitude of different colors and style. The statement pieces can be worn alone or together to create a more dynamic look.

Earlier today, the actress posted a selfie on her Facebook page with a hashtag that suggests she is currently in the middle of doing press for Sardaar Gabbar Singh. The demure photo features Kajal posing on location in Vadodara clad in of course, a Marsala colored lengha and statement jewelry. The actress modelled in a photoshoot with the intricate architecture of the Laxmi Vilas Palace as the backdrop. Kajal offered a sneak peek into the films fashion. 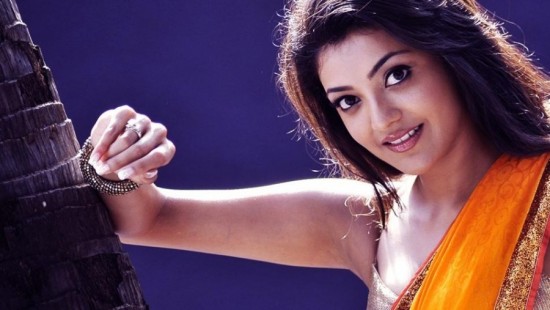 Inspired by Pantones 2015 Color of the year Marsala, the simple lengha is on trend with fall fashion. The films trailer evokes Tarantino-esque imagery of a gun slinging American Western. Directed by K. S., the screen play for Ravindra, Sardaar Gabbar Singh was written by Kalyan who will also be assuming the lead role. This film is the first time that Kalyan and Kajal will be working together on screen. Based on the photos, I am sure that Kajal Agarwal fans will not be disappointed.