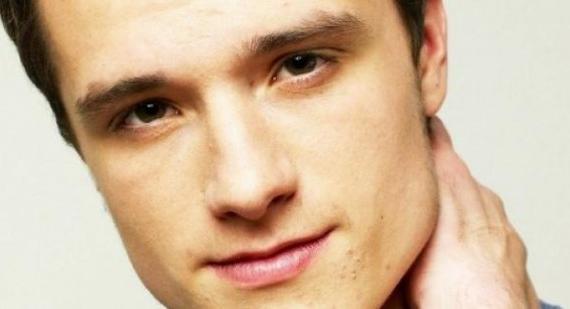 Josh Hutcherson is named one of Variety's 'Big Screen Kids'

Josh Hutcherson has a lot of experience - before starring in 'The Hunger Games', he has starred in a string of films starting from when he was a kid to now, when is 19 years old.  He has appeared in more than 20 films, and some of this films have international blockbusters: Journey to the Center of the Earth, Bridge to Terebithia, as well as the Oscar-nominated 'The Kids Are All Right'.  Hutcherson has said of the role, "“It was a bit of a challenge to physically embody the role.  But my biggest mission was to do the best I could in the movie. I hoped by doing so fans would be OK with it.”

When Hutcherson was first cast as Peeta Mellar, many fans were divided, with some saying he didn't look the part.  However, he soon won over any naysayers with his brilliant portrayal of Peeta Mellark, and will be returning to the big screen in Catching Fire.  Hutcherson does say that the Hunger Games hasn't impacted his private life as he thought it would, and says “Honestly, it hasn’t been absolutely crazy like people told me it would be. It’s nice that I’ve been able to maintain a private life." 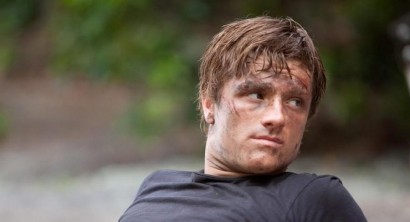 He also talks about how he never wants to be typecasted for a role, and that's why he hasn't done TV.  “I don’t ever want to be seen as just one role. That’s why I haven’t done TV. It can be amazing, but you can definitely be typecast as that one role,” he says.

Catching Fire will be released in November of 2013.