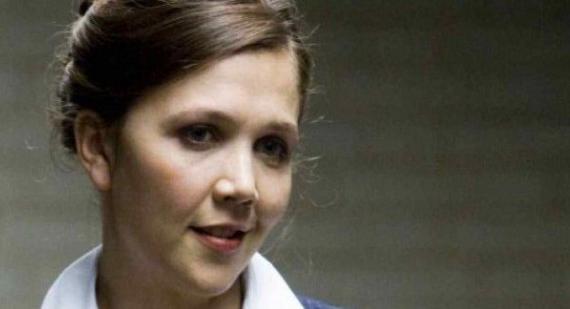 Maggie Gyllenhaal has a new interview with the Belfast Telegraph promoting her latest projects (‘Won’t back down’, co-starring Viola Davis, will be releasing soon) and she talks about being open on-screen versus being open off-screen.

She says, “"It's safer to be open like that when somebody is going to say, 'Cut’. Obviously there are certain relationships in my life - my husband, a couple of dearest friends, my family - I can go really deep with. But I don't do it with everybody." 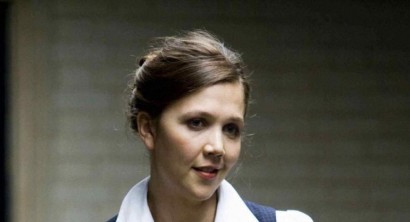 She also talks about acting with her husband Peter Sarsgaard on Broadway, and says, “"Peter is the most exciting actor I've ever worked with in my life, hands down.  So that's sexy. You're on the stage with him going, 'You're the one that I want.' Being on stage with him was wild."

Gyllenhaal and Sarsgaard have been married since 2009, and have two daughters together.  Gyllenhaal’s latest high profile screen role was in 2008’s ‘Dark Knight’, and then a supporting role in ‘Crazy Heart’. While she has been steadily working, it has seemed that she’s almost deliberately shied away from more mainstream work, preferring to do more independent movies on a small scale (such as ‘Won’t Back down’), as well as stage work and work on Broadway.