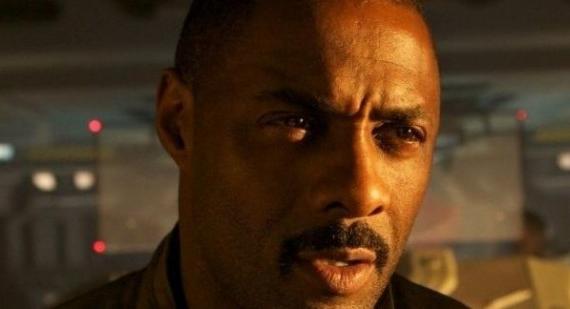 The whole nation seemed to raise their eyebrows in unison when it was announced that Guillermo Del Toro would be converting Pacific Rim into 3D. After all, Guillermo did a have an attack on the whole concept of 3D movies at Comic-Con, so what made the great man change his mind?

Del Toro explained to ShockTilYouDrop, “What happened was, in the weeks and months following Comic-Con, what I asked from the studio was to agree to four points I wanted to do. The more the ILM shots arrived, the more I realized that there were only a few shots that would miniaturize. I asked the studio that we would not hyper-stero-ize the thing. That we would not force the 3D on the beauty shots. That we would keep the giant dimensions. They agreed. 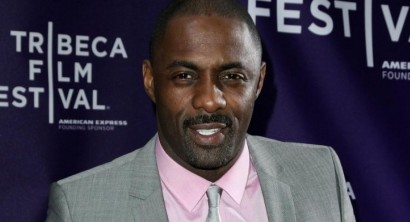 He added, “Number two, they agreed to do something very unusual; normally a conversion takes a few weeks. I asked to start immediately so we could take the full 40 weeks to do the conversion. As an example Titanic took about 50 weeks to convert.”

Guillermo concluded, “The final thing that I asked that they agreed to, which was amazing, was that I asked them to give me extra budget, which is considerable, to actually have ILM composite the shots that are in CG native 3D. We're not giving elements. ILM is giving composite 3D from the get-go. That's a huge, huge element. Now I'm going to be involved in supervising it. What can I tell you? I changed my mind. I'm not running for office. I can do a Romney.”

Pacific Rim is set to star Charlie Hunnam, Idris Elba and Ron Perlman and is expected to be released in both the US and the UK on July 12, 2013.

Idris Elba would love to land a role in a new Rocky movie
27th March 2017 @ 08:26pm
Hollywood superstar Idris Elba has admitted that he would be interested in appearing in a future Rocky movie