News » Christina Aguilera has nothing but respect for Britney Spears 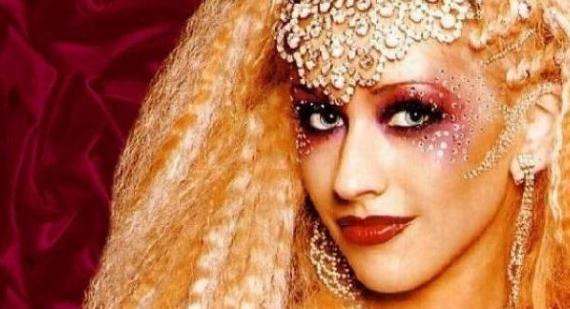 Christina Aguilera has nothing but respect for Britney Spears

Christina Aguilera is currently a judge on ‘The Voice’ and Britney Spears is a judge on rival show ‘X-Factor’ – because of the two’s longstanding history as competitors and rivals (or so it’s been reported), there has been extra interest in the debut of both shows this season.   Producers of both shows are reportedly angry that each show has decided to book the debut on the same night as the other.

Simon Cowell (who started the X Factor) insists that the heads of ‘The Voice’ only changed the date to coincide with their debut to interfere with Spears’  ‘big moment’.  This move was successful for them because ‘The Voice’ won that night in the ratings competition. 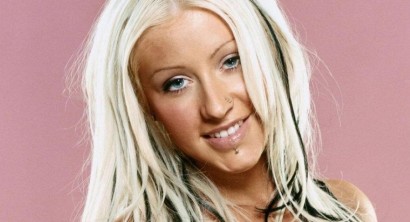 Now, Aguilera is speaking out and saying that she wishes nothing but the best for Spears and the show.  The two were former Mickey Mouse club mates, and Aguilera is saying, “I welcome them on to the TV family; it’s a fun place to be… We’ve been in this business for a long time and I have nothing but respect for Britney… There’s room for all of us.”

Both ‘The Voice’ and the ‘X Factor’ have added to the increasing trend of reality shows on television, and more specifically, reality shows focused on talent competitions.