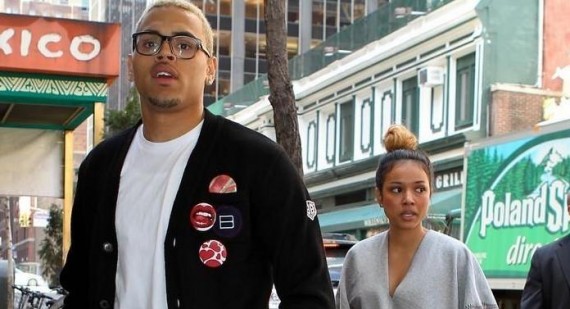 Recent reports have suggested that on again/off again couple Rihanna and Chris Brown have broken up once again, and barely acknowledged each other's presence at a nightclub last Wednesday (Feb 13). So, it's no surprise then that the volatile couple spent Valentine's day separately. 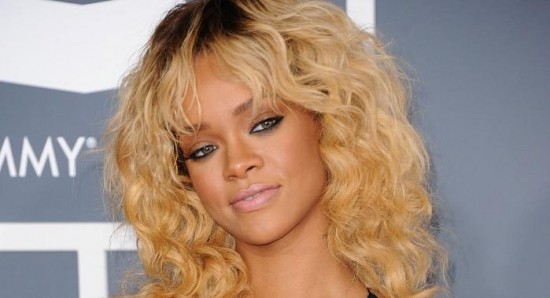 Rihanna and Chris have reportedly split again
Although Chris did not spend the romantic holiday with Rihanna, he didn't spend it alone according to sources. Chris allegedly spent the 14th of February in the company of his ex girlfriend Karrueche Tran. The former couple reportedly attended a Hollywood party together on the Thursday evening.
Chris and Rihanna have had a notoriously rocky relationship, but since the start of 2013 it all looked as though things were going well for the pair, with reports even suggesting they were thinking about marriage. 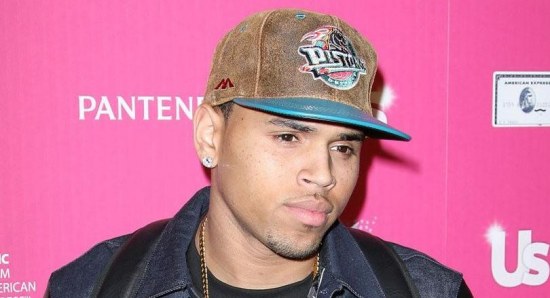 Chris allegedly ignored RiRi at a nightclub last week
However, no matter how bad their relationship had become, Chris taking his ex-girlfriend to the Topshop/Topman launch party in West Hollywood is surely a step too far.

Chris and Rihanna were spotted out at nightclub The Hollywood Playhouse together last week, and onlookers reported that the atmosphere between them was dreadful. One said: "She [Rihanna] refused to sit with or even near him. When she noticed he was there, she made a huge show of rubbing her presence in his face."

Model Karrueche, 24, and Chris dated for around a year after the singer's well publicised split from Rihanna. Chris appeared to be serious about Karrueche, even getting her name tattooed on himself. However, their romance wasn't to last, with Chris reportedly calling time on their relationship due to his closeness with Rihanna.

Karrueche said of the split: "It was very hard. I try my best to just ignore the negativity, which is hard for me because it's a lot to deal with. But I try to keep a positive mind and stay strong and not put energy into it."
200 Fan Uploads: Karrueche Tran and Chris Brown Gallery

Soulja Boy and Chris Brown fight is not happening
20th February 2017 @ 11:42pm
Soulja Boy has claimed that his boxing match with Chris Brown is now off