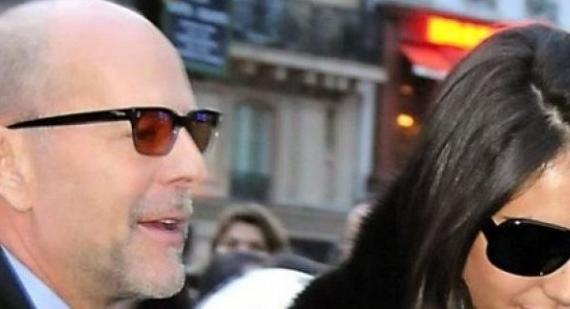 Bruce Willis is promoting his upcoming movie ‘Looper’, with Joseph Gordon Levitt and Emily Blunt (Looper is currently getting tremendous advance buzz).  Willis plays an older version of Joseph Gordon Levitt’s character, and he has a new interview with Flicks and Bits about how it was shooting the movie and acting with Gordon Levitt as the same person.

He says of the scenes where he and Gordon Levitt meet face to face, “I was sitting across from Joe across a table. I was supposed to act and get all my lines right, but I just found myself looking at him and thinking how weird it was (laughs). It was an honour. It’s really a strange thing to see someone that looks like a young version of yourself. He’s a great actor, I love his work and I just love what he did in this film, ‘Looper.’ He picked up some of my cadence of speaking, which was odd, and yet, really cool at the same time. 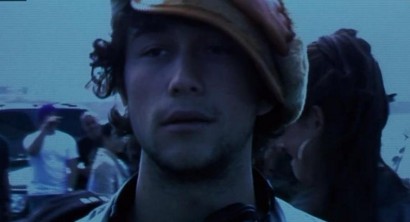 Joseph Gordon-Levitt 'Snowden' controversy desire intrigues movie fans
4th June 2015 @ 05:32am
Joseph Gordon-Levitt provides some insight into his personality with his revelation that he hopes his movie "Snowden" sparks debate over government surv ...

Joseph Gordon-Levitt will portray the NSA whistleblower Edward Snowden
13th November 2014 @ 04:08am
The rumours are true about an Edward Snowden movie, everybody’s favourite Joseph Gordon Levitt is officially confirmed to play the part of the famous ...