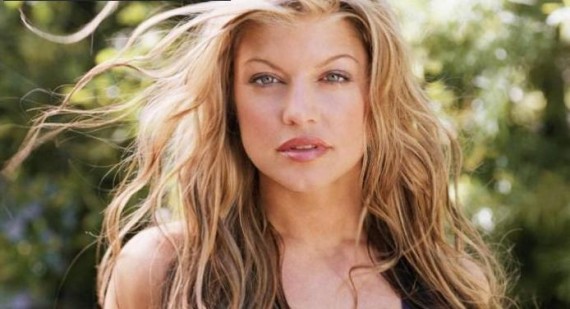 The Black Eyed Peas singer Fergie has announced that she is expecting her first child with husband, actor Josh Duhamel. 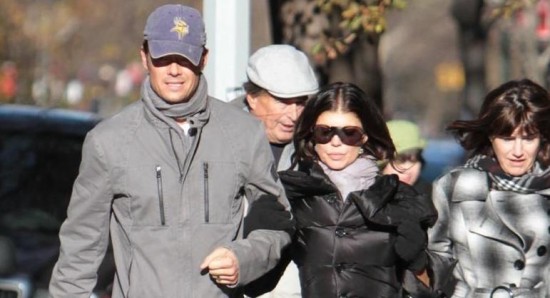 Fergie and husband Josh
Fergie announced the news via her Twitter account, telling her followers: “Josh & Me & BABY makes three!!! #mylovelybabybump”. The Tweet was accompanied by a photo of of her and Josh as toddlers.

Fergie's rep also released a statement to Just Jared, saying, “Yes, Fergie is pregnant!! We are pleased to confirm the news.”

Reports have been surfacing for a while now after Fergie had been snapped on several occasions wearing baggy clothes and what appeared to be the beginnings of a baby bump. But her hubby Josh was quick to turn down the rumors, telling E! News that reports were false.

Fergie, 37, and Josh, 40, have been married since January 2009 have been honest about their desire to start a family: "We do hope for children and that will be coming up, but it's not yet," Fergie told Rachael Ray in September.
Fergie is the latest in a string of celebrities to announce that they are expecting a baby, including reality TV star Kim Kardashian and The Dutchess of Cambride, Kate Middleton. 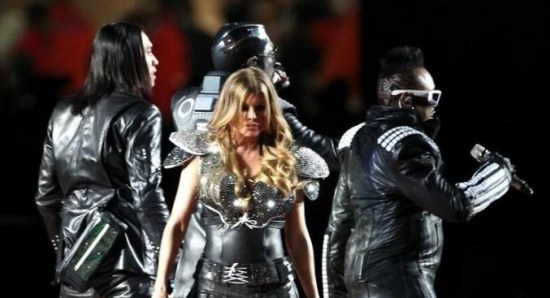 Fergie reveals the time she pee'd her pants on stage
14th November 2014 @ 02:41pm
Black Eyed Peas singer Fergie has revealed how she once pee'd herself on stage

Will.i.am to collaborate with Girls Aloud
18th December 2012 @ 11:39am
As most of you will know, will.i.am is fairly good friends with Girls Aloud singer Cheryl Cole and it appears that the Black Eyed Peas star is looking t ...