News » Beyonce shines on stage as she reunites with Destiny's Child 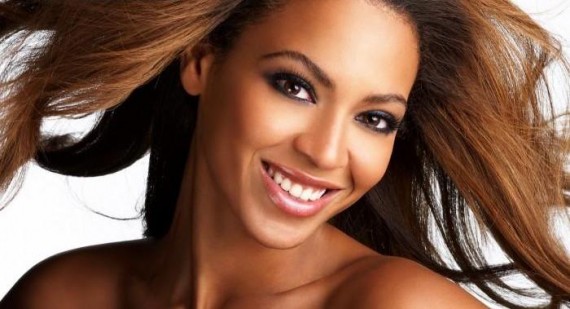 Beyonce shines on stage as she reunites with Destiny's Child

Beyonce Knowles certainly knows how to put on a show, and that was no different as she sung her heart out during a fantastic half-time song-and-dance routine at America's Super Bowl. 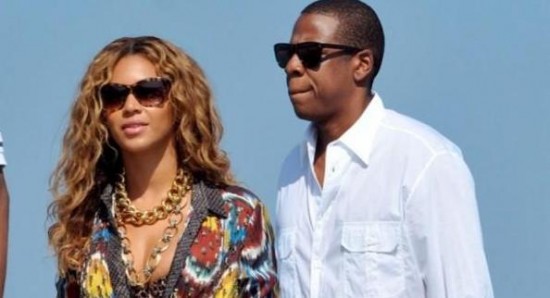 Beyonce is married to rapper Jay Z
The performance came just a week after she confessed to miming to a backing track during President Obama's inauguration - a topic which was hotly debated before her admission.

The hot momma wore a sexy all black outfit as she impressed the crowd of seventy-three thousand people - not to mention the one hundred million strong television audience at home. Beyonce showed off her incredible figure, including slim toned legs that went on forever.

She was accompanied by a blanket of background dancers, shaking their booty's to such hits as Single Ladies and Crazy In Love during the 13-minute performance.
Beyonce then reunited with her Destiny's Child band mates, rekindling her girl band days. Kelly Rowland and Michelle Williams joined her on stage to sing and dance to their hit Bootylicious.

At a press conference on Thursday to prepare for the games, the 31-year-old mother of one was asked if she would be singing live at the event. Beyonce answered "absolutely... I always sing live". 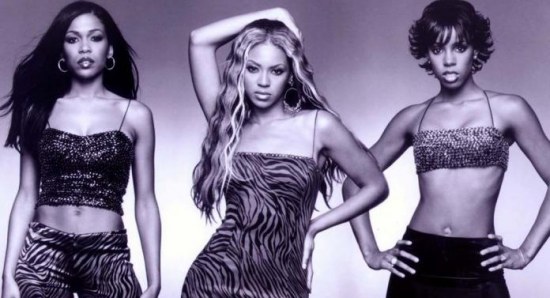 Destiny's Child reunited to perform Bootylicious
The Super Bowl was unexpectedly hit by a power cut which threw the New Orleans' Superdome into darkness for thirty-five minutes. Luckily for Beyonce and her fans, this was after her performance.
Check out Beyonce's performance below.
200 Fan Uploads: Beyonce and Gallery