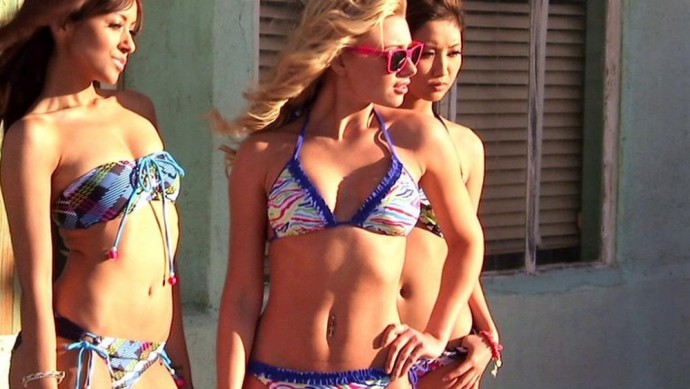 Aly Michalka, of the duo Aly and AJ, has been busy in recent months. With a recurring role on iZombie, a new movie, a wedding, and a new house Aly has had a lot on her plate. She is set to return as Peyton to iZombie. Executive producer, Rob Thomas (Veronica Mars, Dawson's Creek), recently spoke to Entertainment Weekly about her return to the show, "She has stories that are centered on her job and digging into Seattle's criminal hierarchy. We have some fun stuff for her planned." 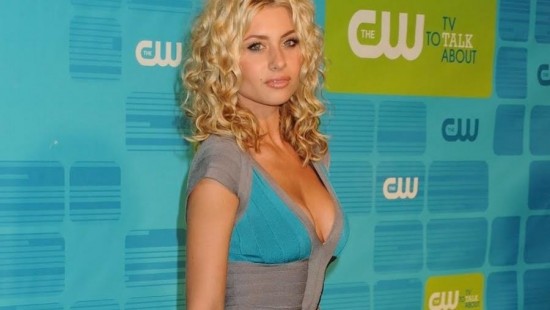 He also said that they love having her on the show but needed to potentially write her off because she was acting in another show's pilot. When the show was dropped, they instantly wrote her character back in. Besides this new TV role, Aly recently got married to long-time partner and director Stephen Ringer in Portofino, Italy.

The singer-songwriter and actress wore a stunning lavender dress with flowers spiraling up its body. Her sister, AJ, was the maid of honor and threw her a beautiful bridal shower. A few of Aly's close friends posted photos on Instagram and congratulated the couple on such a happy occasion. To add to the recent excitement, the new couple purchased a house in the Hollywood Hills for $965,000. 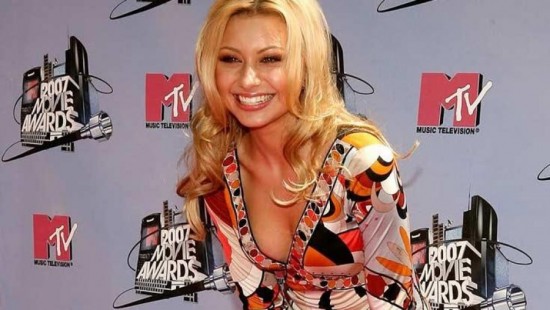 The beautiful home was originally built in 1956 and is one-story with a modern minimalistic look. Looking in, the small bungalow features hardwood floors and an open floor plan with great big windows and fantastic natural lighting. Furthermore, Aly is set to portray Young Cookie in the film Killing Winston Jones, starring Richard Dreyfus and Danny Masterson. According to IMDB, the movie is due out sometime this year and was filmed primarily in Savannah, Georgia.

Aly Michalka set for DC debut in iZombie series premiere
5th March 2015 @ 10:35am
The new DC comic book based series iZombie premieres this month with a cast including the beautiful Aly Michalka

Aly Michalka, Laura Haddock, Nicola Peltz: Who should play Supergirl in the new TV series?
30th October 2014 @ 10:38am
With the Supergirl television series being made we have decided to take a look at a few of the names being linked to the role