Movies
25 reasons why we miss Rosie Huntington-Whiteley in Hollywood

Over the years we have seen a huge amount of beautiful, talented and successful models deciding to make the switch to the acting industry in a bid to prove that they have what it takes to mix it with the best that Hollywood has to offer. While some of these models struggle to mix it with the best in the business and soon return to the modelling scene, there are others who have gone on to enjoy a huge amount of success on the acting scene, even making it their main priority over their modelling career.

When it comes to the sexy British supermodel Rosie Huntington-Whiteley, she kind of had different plans with her acting career, as she was not looking to replace her modelling career and did not want to take it too seriously, almost seeing it as more of a hobby, if you will. Anyway, we have not seen Rosie on the big screen since her performance in the impressive movie Mad Max: Fury Road and there are no plans for her to return to the big screen any time soon, which is why we are showing you just why we miss this stunning star in Hollywood. Enjoy! 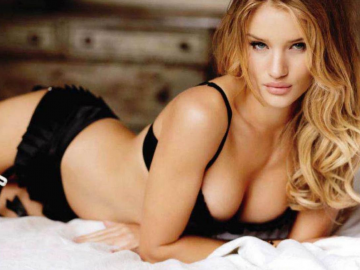 Will we get to see Rosie Huntington-Whiteley playing a superhero on the big screen in the future? 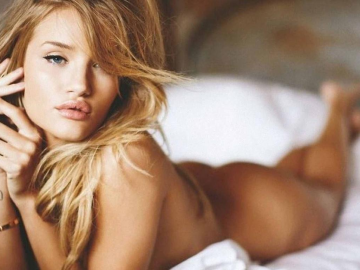 Tom Hardy starred in Mad Max: Fury Road but will the planned sequel get cancelled? 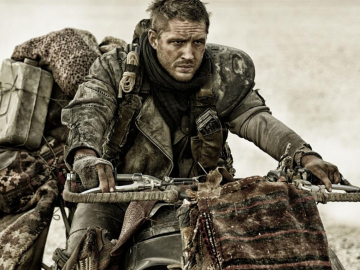 25 reasons why we miss Rosie Huntington-Whiteley in Hollywood
2nd Enero 2018 @ 01:24pm
Over the years we have seen a huge amount of beautiful, talented and successful models deciding to make the switch to the acting industry in a bid to pr ...

Nicholas Hoult's image boosted after he 'butts heads' on set with female co-stars
22nd Agosto 2015 @ 01:48pm
Nicholas Hoult popularity is rising as reports of him butting heads with Charlize Theron and Jennifer Lawrence over their on-set attitudes.

Tom Hardy: Hugely talented star or overrated actor?
22nd Mayo 2015 @ 02:02pm
There has been a lot of praise for Tom Hardy in recent years but is he as good as everyone makes out?

21 Exciting movies set to hit the big screen in 2015
13th Mayo 2015 @ 01:46am
Every year we get a huge amount of movies that are released and every year there are some pretty awesome films to get excited about, and this year is no ...

Tom Hardy 'maturing' just in time to remain Hollywood/England "It" actor?
6th Abril 2015 @ 01:56am
Tom Hardy's recent show of maturity in admitting his mistakes in being difficult on past movie sets has likely 'saved' his "It" movie status as a leadin ...