Focus: From Dusk Till Dawn 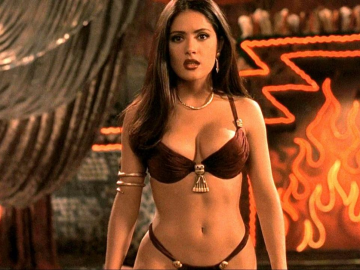 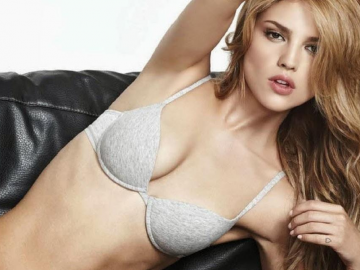 Salma Hayek's scathing critique of Hollywood concerning gender inequality has made her and her film "The Tale of Tales" major winners at the Cannes Film Festival. 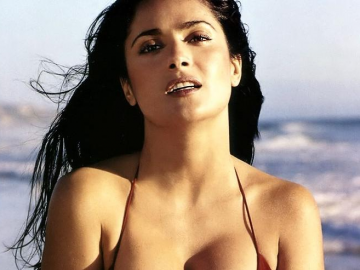 Mexican beauty Eiza Gonzalez looks ready to be the next Salma Hayek
4th Junio 2015 @ 03:46am
Eiza Gonzalez tv film project "From Dusk Till Dawn" and recent public appearances have some fans comparing her favourably to Mexican star Salma Hayek.

Salma Hayek's championing women's rights turns her into Cannes big winner
22nd Mayo 2015 @ 05:06am
Salma Hayek's scathing critique of Hollywood concerning gender inequality has made her and her film "The Tale of Tales" major winners at the Cannes Film ...

Eiza Gonzalez bloody bathtub picture is 'unfair to men
20th Noviembre 2014 @ 03:47pm
Eiza Gonzalez is the ultimate dilemma for men as she looks gorgeous and very dangerous while pictured in a bathtub of blood for new tv series 'From Dusk ...

Salma Hayek's thoughts of her legacy inspired choice of "The Prophet"
28th Mayo 2014 @ 09:22am
Salma Hayek disclosed that when selecting a project she rarely thinks about her legacy but that was not so with "The Project" which showed at the Cannes ...