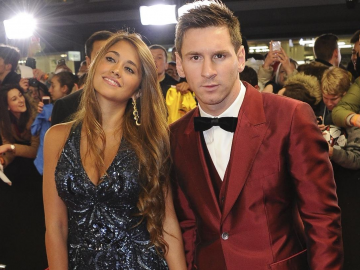 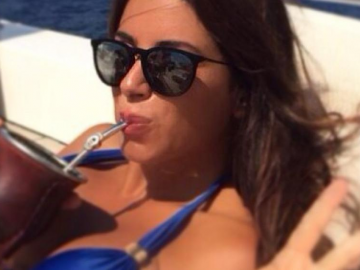 There have been rumours that Lionel Messi could leave Barcelona for Manchester City but could Antonella Roccuzzo prevent it from happening? 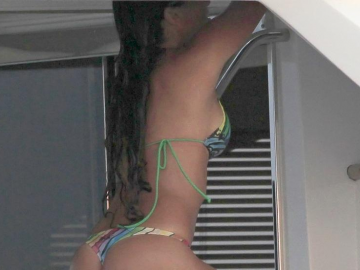 Has gorgeous Antonella Roccuzzo enhanced value of WAGS in football?
8th Diciembre 2014 @ 03:43am
Antonella Roccuzzo is the partner of footballer star Lionel Messi and his recent statement that she is his 'talisman' hints to her importance to his suc ...

Antonella Roccuzzo will have major job to boost spirits of Lionel Messi
14th Julio 2014 @ 05:50am
Antoella Roccuzzo, girlfriend of Lionel Messi is likely going to have a major challenge on her hands to put a smile on her partner's face after loss in ...

Irina Shayk, Gabriella Lenzi, Antonella Roccuzzo: World Cup 2014 WAG's to watch
8th Junio 2014 @ 02:21pm
With the 2014 FIFA World Cup just a few days away we have decided to give you some of the WAG's to watch out for

Música
Miley Cyrus continues to have pops at Liam Hemsworth